The alliance is open organization and any sympathizer of mining, underground lovers, mineral collectors or fans of history especially the one about lignite can become a member.

Keeping up and preserving mining traditions

Attempt for renewal of mining customs 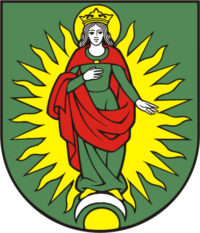 Malokarpatský banícky spolok started writing its history in 2002. Then after reception of former Rudné Bane employees by the mayor, on 24th June, at the occasion of remembering the first written mention about precious metal quarrying in Pezinok region, some voices could be heard saying that there should be more regular meetings. Taking for example mining associations in few other mining cities, on 17th August of 2002, during „Pezinok permonik“, Malokarpatský banícky spolok in Pezinok was established. Into their program, they adopted every point of the „Historický banícky krúžok pri závode RB Pezinok“ charter from 1986 and became de facto its continuator.

The tradition of ore mining in Pezinok is old few thousand years, its roots can probably be dated back to prehistory. In the bronze age, they have mined just on the surface. Rich deposits of copper seams on the surface in Slovakia (Staré Hory, Pezinok) and in Transylvania were drawing the attention of different farmer and shepherd clans from west, south, and east during eneolith. 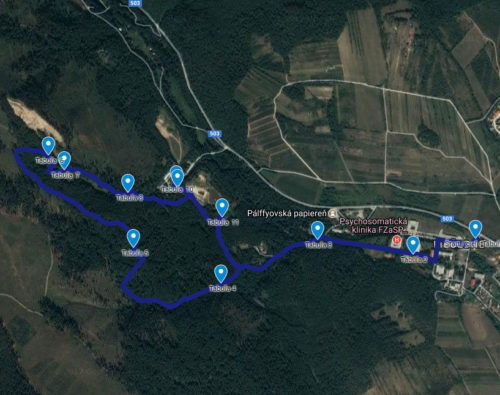 In case that you have any questions please don’t hesitate and contact us via our contact form.